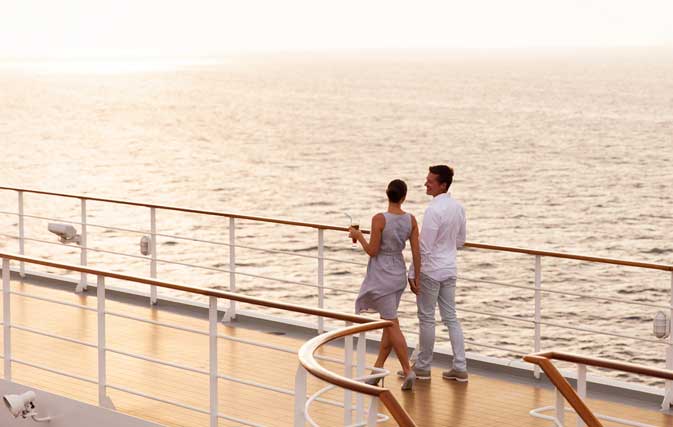 According to the Princess Cruises ‘Outlook On Love: The Soulmate Survey’, many people still feel they are “missing the boat” when it comes to finding that special someone they connect with on the deepest level – but they are incredibly optimistic that their soulmate is out there.

According to the poll, conducted in the U.S. by survey firm Wakefield Research on behalf of Princess Cruises, more than one in three (36%) say they haven’t found their soulmate and 71% of those without a soulmate don’t like their chances of finding one in 2015.

Yet, nearly two in three (64%) feel soulmates are a reality rather than a fantasy (36%). And 76% believe there is a soulmate for everyone – with Millennials leading the way at 84%. 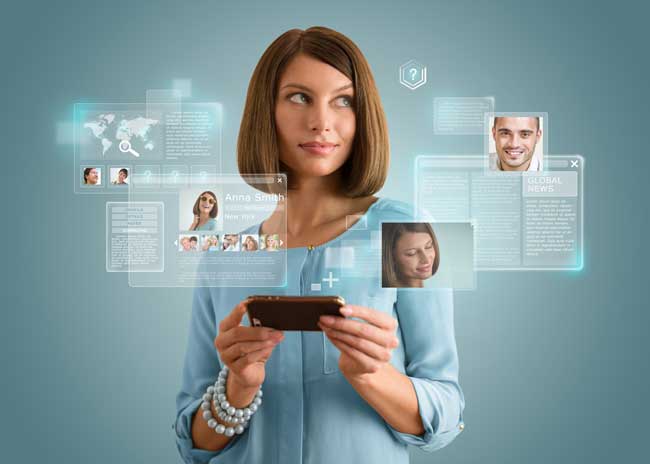 The most popular reported places to look were social media or dating sites (43%), at work (42%) and at bars and clubs (35%). Only 30% look for their soulmate while travelling.

More than one in three (38%) regret not introducing themselves to that possible soulmate and half (50%) of Millennials regret it.

Nearly half of those responding (47%) agreed that Brad Pitt and Angelina Jolie take home the statue for ‘Best Soulmates’. Other category nominees include newlyweds George Clooney and Amal Alamuddin (18%), Tom Brady and Gisele Bundchen (15%) and Jay Z and Beyonce (11%). Fictional ‘50 Shades of Grey’ characters Christian Grey and Anastasia Steele came in at 10%. 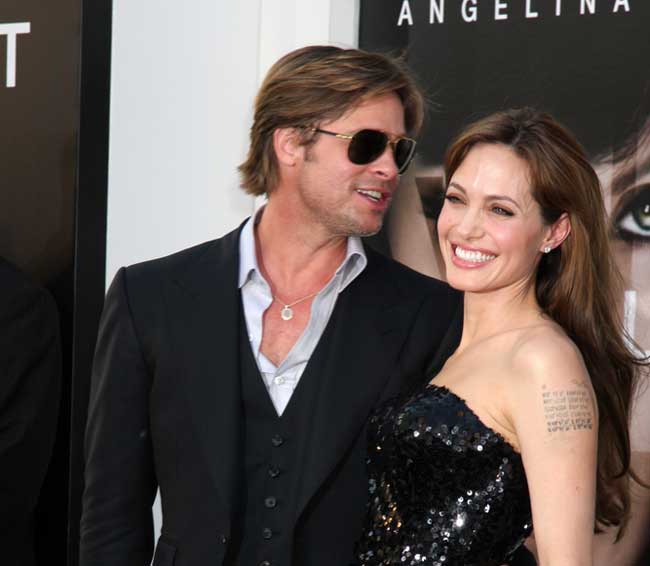 The survey also showed that 95% of people in a relationship say their current partner is their soulmate. But 8% of married respondents said they don’t consider their spouse their soulmate.

“Princess has long been a leader in love on the high seas, thanks to our heritage as the backdrop of the iconic Love Boat television series,” said Jan Swartz, president of Princess Cruises.  “We’ve always believed that love and connection is an important part of the guest experience onboard our ships and this survey reinforced that people everywhere continue to look for opportunities to make strong, lasting relationships.”