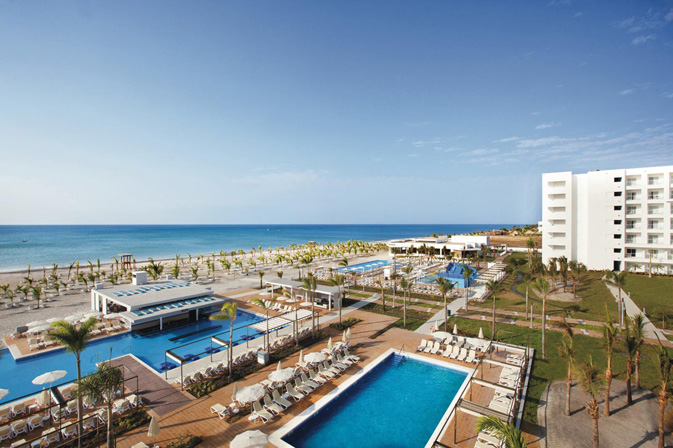 As the plane hovered over Panama City before descending into Tocumen International Airport, I was struck by the city’s incredible skyline. There, shooting out of the ground, were hundreds of modern skyscrapers. Not what I imagined to find in the middle of Central America’s Pacific Coast.

Dubbed the “Dubai of Latin America”, Panama City is the thriving cosmopolitan capital of Central America known for its international trading and banking. The city is a wonderful fusion of old and new with the centuries-old buildings of Casco Viejo (Old Quarter) juxtaposed against the dense skyline of modern Panama; a skyline that according to my tour guide Jesus, will transform before your eyes. 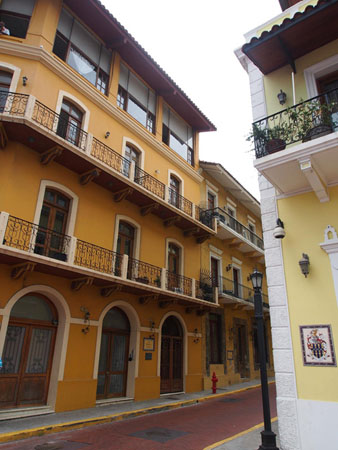 Panama City boasts a diverse range of culture along with a trendy selection of restaurants, cafés, night clubs and art galleries. The Old Town, declared a Historical Monument by UNESCO, is filled with cobblestoned streets and charming shops selling the famous Panama hat. Its beautifully restored buildings transport you to another era. Still, part of the charm lies in the dilapidated buildings you stumble upon. And there, in the middle of ancient ruins I enjoyed a delicious meal at The Fish Market.

The Panama Canal is celebrating 100 years of connecting the Atlantic and Pacific oceans, and the city is hosting festivities all year long such as the opening of Frank Gehry’s BioMuseo. While visiting the Miraflores Locks visitor centre to watch a ship pass through the canal I learned that 38 to 40 ships make this crossing every day at a cost of $100,000 USD per ship that must be paid in cash by money wire. I was surprised to discover that the canal is only the fourth largest source of revenue for Panama; first being the country’s duty free shopping (second largest in the world) with an income of around US$23 billion a year; second is the banking industry; and third is the country’s rapidly growing tourism.

Panama is surrounded by coastline and tropical rainforest, especially green and lush during the rainy season from May to November. Panama offers an incredible array of vacation options for travellers and the opening of the new 5 star Riu Playa Blanca on the coast of Coclé provides guests the opportunity to enjoy a full Panamanian experience by combining their beach stay with a city break at the Riu Plaza Panama available exclusively through Signature Vacations. 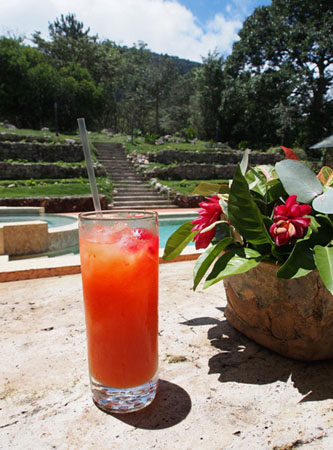 During my stay at Riu Playa Blanca, I relaxed on the beach and sipped cocktails poolside. I also enjoyed wonderful excursions like snorkelling and swimming at Farallon Island, a scenic drive through the Pan-American Highway, zip-lining over a waterfall in El Macho, shopping at a local market and lunch at La Casa de Lourdes. But I have to say that visiting local communities to witness firsthand the skillful creation of the Panama hat, carved woods and soapstone figures was truly an authentic, educational and humbling experience.

With so much to see and do and such a diverse range of experiences, Panama is a holiday like no other.

Francesca is a freelance writer, blogger and social media influencer whose passion for travel, life, food and wine has led to many extraordinary journeys. A desire to document and share these personal experiences led to her creating and editing her own travel blog - Travelista73 - where she promotes travel and lifestyle. She is a travel columnist for Fredi, Panoram Italia and Travel About, as well as a contributing writer to several other publications. Over 150,000+ followers worldwide turn to her for their daily dose of travel inspiration. You can find her on her blog at Travelista73.com or other social media outlets @travelista73.