Wednesday, May 6, 2015
Posted by Vawn Himmelsbach 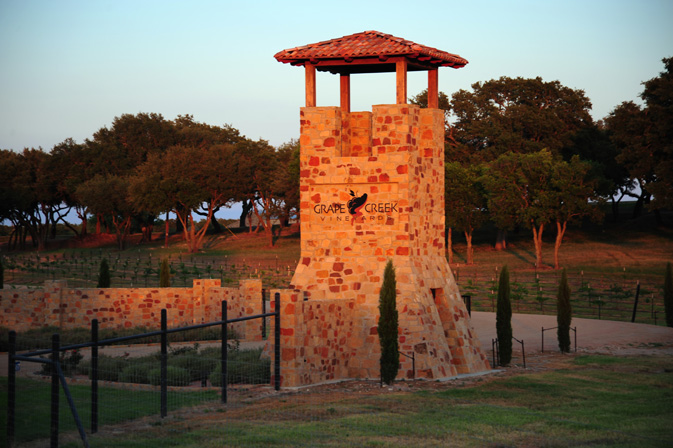 There’s more to Texas than BBQ and cowboy hats.

The first thing I noticed when I arrived in Fredericksburg — in Texas Hill Country — was a well-dressed man, probably in his mid-20s, walking down the street with a glass of red wine in his hand.

It wasn’t drinking in the streets that surprised me (here, sidewalk consumption is allowed), but the fact he was drinking wine, not beer or whiskey or bourbon.

When you think of American wine country, you tend to think Napa and Sonoma. After all, “California” is almost synonymous with “Chardonnay.” 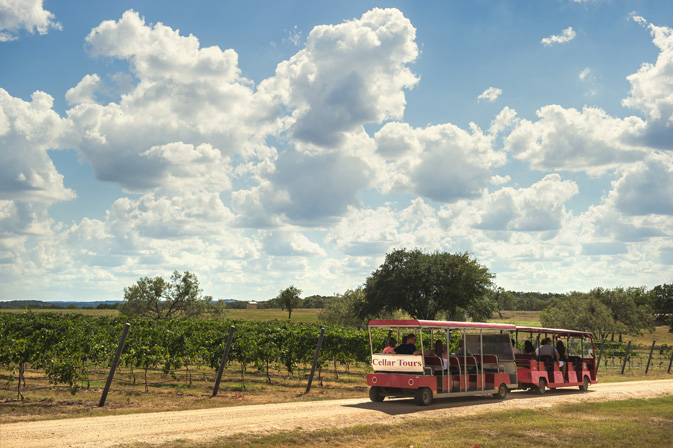 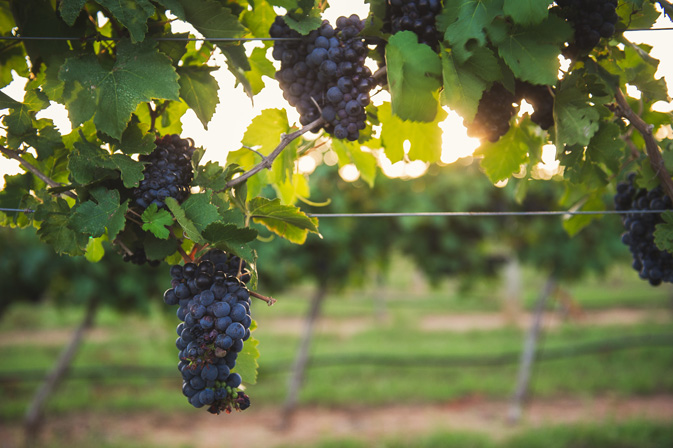 There’s a good chance you didn’t think of the Lone Star State. But Texas Hill Country, also known as Texas Wine Country, is the No. 5 wine-producing state in the U.S. and the second-most visited after Napa and Sonoma. There are more than 20 wineries in the Fredericksburg area, and a total of 42 scattered throughout the 15,000 square miles of Texas Hill Country.

The Texas wine trail allows visitors to experience a different side of Texas — and to see what Texas, as a destination, is becoming.

“We’ve been a farming and agricultural-based state since our foundation,” says Barter, adding that his family moved to the area in 1906. “What we do today in the grape industry is just a continuing of that agricultural traditional, which is really what Texas was founded on.”

These aren’t mass-production wineries; indeed, most don’t produce enough to penetrate the U.S. market — let alone international markets. But its wines are winning over critics and snapping up awards. 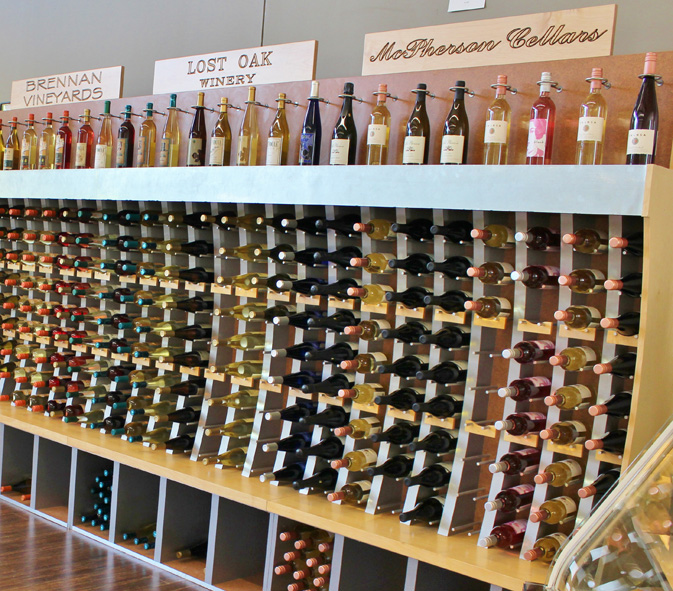 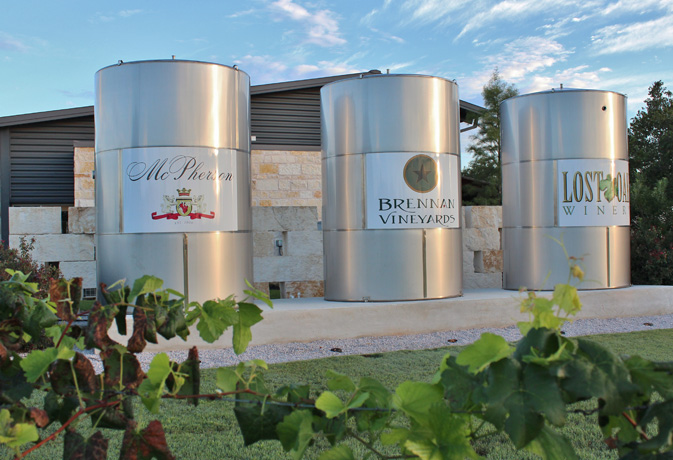 And for visitors, it’s a chance to pick up a bottle (or two or three) from one of the area’s charming, boutique wineries that you wouldn’t be able to find at home.

The area sees a lot of visitors from Texas, California and New York, but it’s relatively unknown to Canadians. That could be changing, though, with an explosion of new wineries and tasting rooms along Highway 290 and a growing awareness of its award-winning wines.

With its hot summers, Texas gravitates toward big, hearty reds (though its Viognier is making waves). Spain’s native Tempranillo translates well to Texas soil, as does Syrah and Petite Sirah.

Tip: Make sure to read the label; if the percentage of Texas-grown grapes used to make the wine is less than 75%, it’s not a true Texan.

Texas Hill Country still has that Old West charm, with locals wearing cowboy hats, listening to country music and driving pickup trucks. But these days, you’re going to see just as many vines as you will cacti.

So when you order brisket or barbeque pork ribs, you might want to skip the beer or whiskey and opt instead for a robust red. After all, it’s Texan. It can handle it.