National Geographic has selected their best 50 photos for 2013 from their daily photo feature, Travel 365. Here are 10 of our favourites.

A very rare shot of the Colosseum covered in snow. In February 2012, it snowed for the first time in 26 years. For something a even more surprising than this, Google ‘Egypt in snow’. 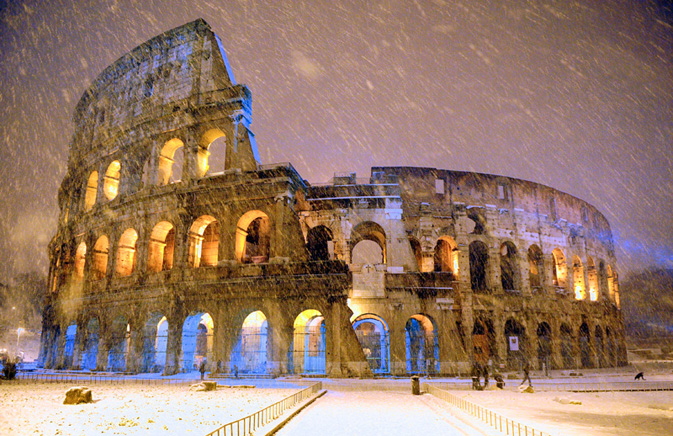 The Blue Lagoon is quickly becoming a bucket-list location – especially with those easy layover options that Icelandair has been offering. This photo was taken during the summer solstice, the longest day of the year towards the end of June. 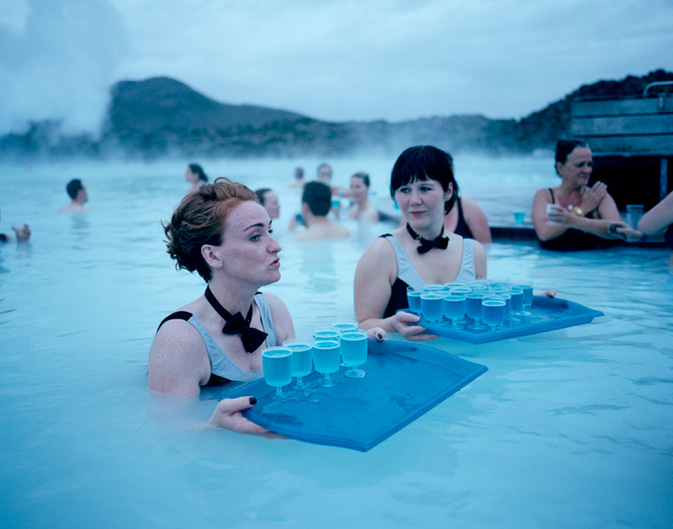 A local from the village Gabura uses a traditional blue net to fish for shrimp. The village in southwestern Bangladesh has been suffering the effects of climate change with rising sea levels, devastation of crops, and increased cyclones. 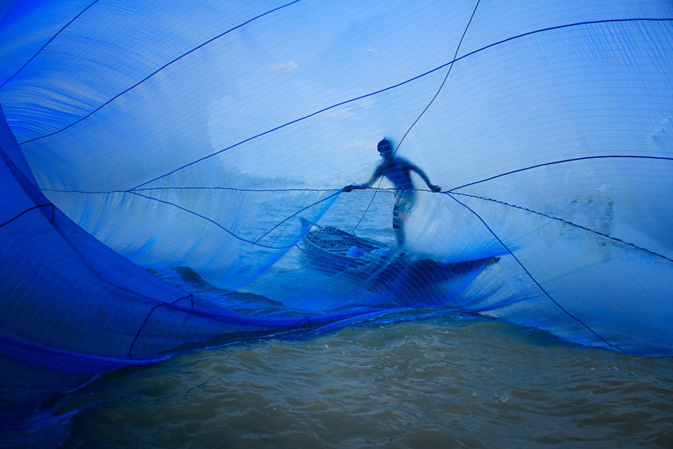 More news:  A look at COVID 19 travel restrictions across Canada

The Pomeranian Lake District is located in the northwest region of Poland along 482 kilometres of Baltic coastline. The area is made up of 200 partially interlinked lakes and is one of the country’s biggest tourist attractions. With fall colours like this, it’s easy to see why. 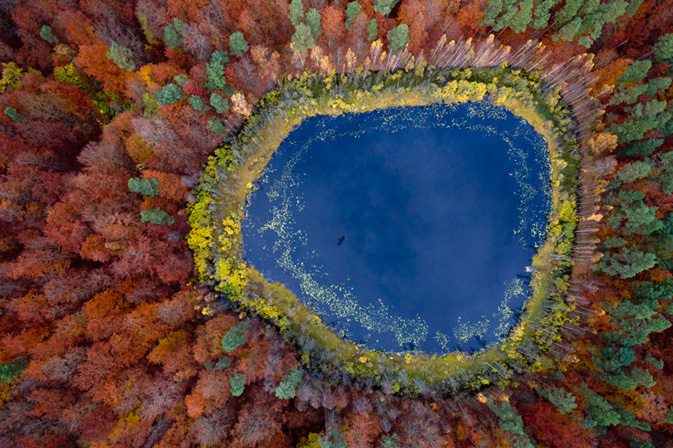 NEWS
“We have to be the guiding light in our industry”: Interview with Bruce Poon Tip

G Adventures has always been an innovator, and it’s not adverse to challenges. Now, like the rest of the industry...
Royal Caribbean Group now owns 100% of Silversea Cruises

With social bubbles now part of the ‘new normal’, Trafalgar and Costsaver have launched new private group tours on...
“Wear to care”: WTTC urges all travellers to wear a mask

The World Travel & Tourism Council (WTTC) has entered the debate over face masks, urging all travellers to “wear to...
View all News