TORONTO — Agents are key to WestJet’s success, now more than ever with the airline’s expansion to global destinations. “As soon as you start going international, the travel agency community is going to help you break through that threshold,” says WestJet’s Director of Agency Sales, Jane Clementino.

WestJet has been talking for three years about building an international network, “and here we are,” Clementino told agents at last night’s WestJet Travel Trade Expo in Toronto, the latest in a series of roadshows for the airline.

Indirect bookings, through agents, account for 45% of WestJet bookings, with direct the other 55%. The 45% will grow as travellers take advantage of the airline’s growing international network, says Clementino. “It’s not just point to point anymore. Travel agents are very important to us and becoming more important. We see that 45% going much higher.” 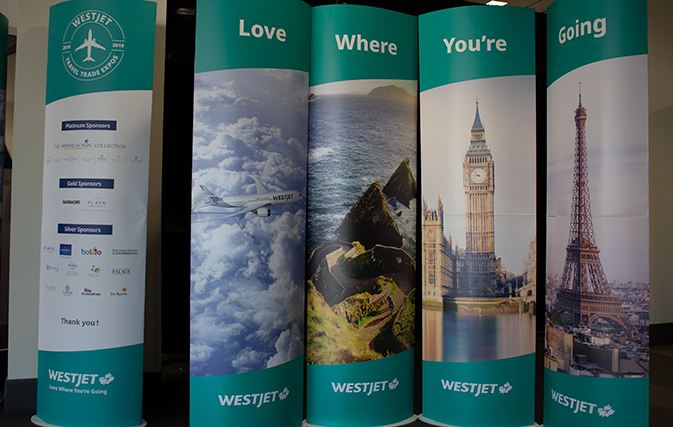 Asked when agents can watch out for new destinations with WestJet, Clementino said two new countries will be announced in fall 2019.

Meanwhile with London Gatwick, Dublin, Glasgow and Paris already under its belt, WestJet will launch new Barcelona flights out of Toronto starting May 24.

WestJet is eager to get its new 787 Dreamliners on its international routes, with new 787 Dreamliner service taking off to Gatwick in less than two weeks. “Yes we already fly into Gatwick but we’re excited because this is three classes of service,” on the brand new aircraft, says Clementino. The Dreamliners will have 320 seats in economy, premium economy and business class.

WestJet “is on a quest for the ultimate road warriors, and the bucket list achievers,” she adds. “They are our total focus. To attract these groups we needed the schedules, the frequencies and the network. We needed the rewards program, which we have with WestJet Rewards, now with four tiers including Platinum. We’ve also been looking at making the journey better for road warriors. That means priority lines, priority screening, how does that road warrior get on the plane first, get their bags first. We are embarking on that now.”

For WestJet, “it’s all about the 3 Es: Expand, Enhance and Evolve. We’re a challenger brand. And people are excited about us being a challenger but also keeping our core values.”

Part of that expansion includes the potential for joint venture agreements with Delta, already in the works, and Air France-KLM.

Last night’s Toronto trade expo, at the International Centre in Mississauga, drew more than 500 agents and some 60 vendors. 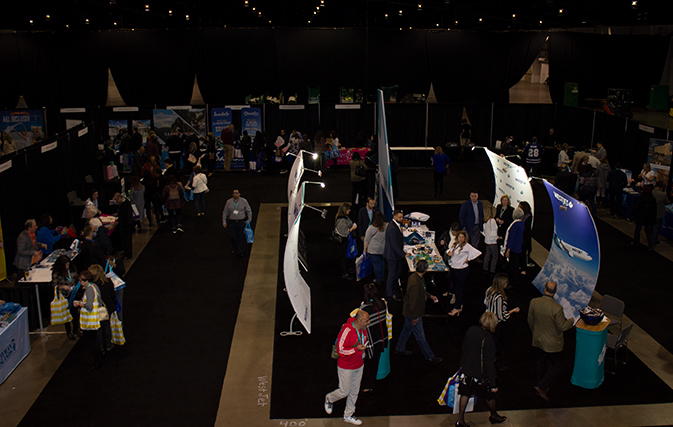 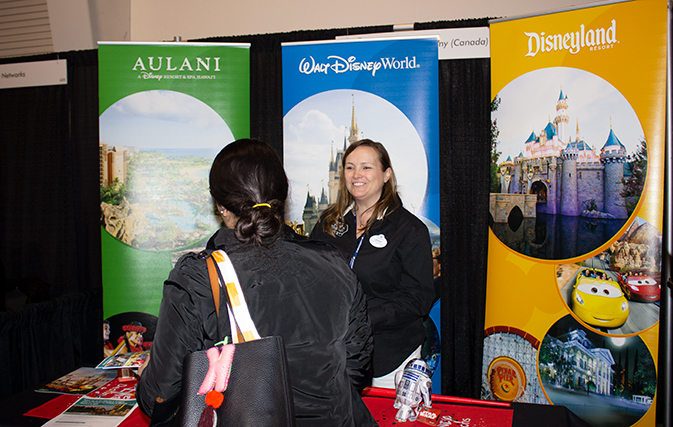 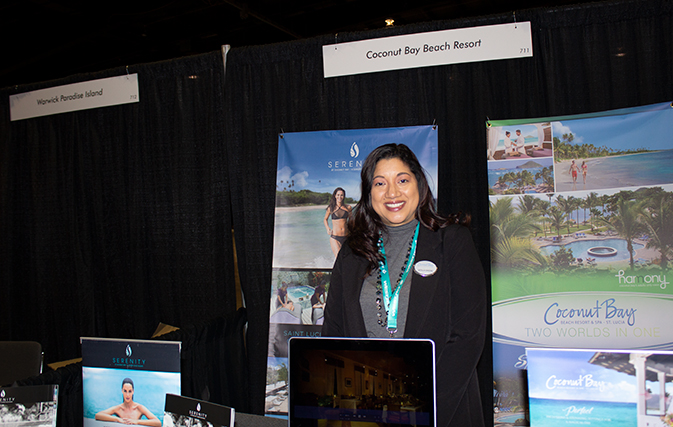 Agents cheered WestJet’s win as Best Airline in Canada as voted by TripAdvisor users, the third time in a row the airline has won the award.

Agents were also excited to hear that WestJet will be hosting a Barcelona fam to promote its newest European destination. Clementino urged agents to sell the Barcelona flights, which have seen good sales inbound from Barcelona to Canada, but not as strong as expected outbound.

Clementino acknowledged that there have been changes at WestJet, with more to come. “We’ve been adding planes. We grew overall passengers to 24 million. We also grew our expenses. So, for the first time in 13 years we had a non-profitable quarter.” The airline posted its first quarterly loss in 13 years last summer.

The travel industry is notorious for low margins and the airline business is no exception. “Do you know how much we make on each seat? $3.59. That’s what we make. That’s a reality for us.”

“We’re still a caring brand, and a fun brand. But we’ve made some decisions to make sure we also stay financially stable.”