There’s always something happening in the retail travel industry – that’s why we love it. This year was no exception. From blockbuster hotel buys to all the intrepid travellers (and their travel agents) who continue to book travel no matter what’s happening in the world, 2015 was a wild ride. Here’s our round-up of the top stories of the year. 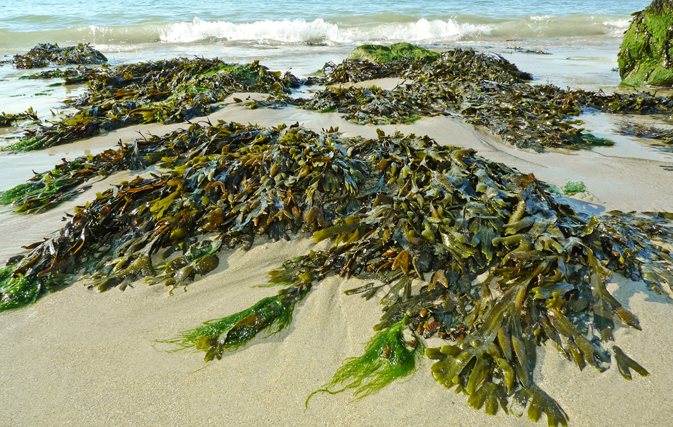 There was no shortage of weird weather in 2015. This year’s Atlantic hurricane season was slightly below average, with 11 named storms, four of which reached hurricane status. Tropical Storm Erika was a deadly one for Dominica. Meanwhile the 2015 Pacific hurricane season has the dubious honour of being the second-most active on record, with 30 tropical depressions and 26 named storms, of which 16 became hurricanes and 11 were major hurricanes. Hurricane Patricia packed a punch on Oct. 23, clocking in as the strongest ever recorded in the Western Hemisphere. There was a scramble to get travellers out of Puerto Vallarta, and now there’s an equally intense effort to bring them back. The Mexico Tourism Board’s ‘Welcome Patricias’ campaign featuring ‘Everyone Loves Raymond’ star Patricia Heaton (and an ad full of more Patricias enjoying the Mexico beaches), wraps up Dec. 31 with anyone named Patricia eligible to win one of 25 all-inclusive vacations for two.

Closer to home, 2014-2015’s brutal winter weather has been so far followed up by record mild winter temperatures in many parts  of Canada, much to the chagrin of ski resorts. In Antarctica, there were record highs. There was the ongoing drought and wildfires in California. The Caribbean fought off tons and tons (and tons) of sargassum. There was 14 years’ worth of rain in 24 hours in Chile’s Atacama Desert, one of the (normally) driest places on earth. And parts of the UK are currently dealing with debilitating floods. Global warming has upped the odds of extreme heat, rain and snowfall, say scientists. Travellers still want to travel, but just getting out of the airport amid increased flight delays makes flying tricky no matter what the season, or the destination.